What is a cannabinoid? Cannabinoids are the chemical substances found in the cannabis plant. They are naturally occurring, and more than 100 cannabinoids have been identified. The two examples of cannabinoids that are most commonly known, even by people who do not use cannabis, are CBD and THC. These are the most common cannabinoids, and they can cause different effects on the body.

For example, in weed, cannabinoids cause psychogenic effects. The THC is what causes people to have the feeling of being high. CBD, on the other hand, doesn’t cause that feeling, but it still provides the benefits commonly associated with cannabis—pain reduction, help with anxiety, insomnia, etc.

Why Does Cannabis Produce Cannabinoids?

The reason behind the production of cannabinoids in cannabis is ecological. While cannabinoids can potentially provide benefits when used by humans, they play a very different role in the plants.

It is believed that some cannabinoids help to protect cannabis plants from harmful UV radiation. This will help to ensure that the DNA of the plants isn’t damaged when it reproduces. Cannabinoids can also help to keep the plants safe from harsh weather.

Additionally, two cannabinoids THC-A and CBG-A help to protect the plant from insects. This reduces the risk of the plants being damaged or destroyed because of various types of insects. As the plant grows and matures, it produces resinous cannabis trichomes, which create the stickiness associated with the plant’s flowers. This provides yet another defense barrier against insects that would otherwise cause harm.

Essentially, the cannabinoids in hemp and cannabis help to make the plant hearty. The fact that those compounds can provide so many benefits to humans who consume them is an added benefit. 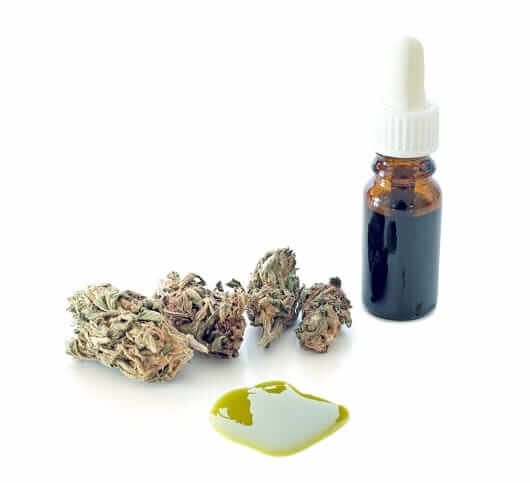 This refers to the cannabinoids that are products in the cannabis plant’s trichomes found on the surface of the plant. When the trichomes of the plant are removed and then consumed by humans, they will interact with receptors in the body to provide a range of effects, both therapeutic and psychotropic. They can mimic the behavior of endocannabinoids, which will be discussed below.

Sometimes, the body doesn’t produce enough endocannabinoids. The introduction of phytocannabinoids, from the cannabis plant, can help to bring the body back into balance and provide the benefits typically associated with cannabis.

These are cannabinoids that are manufactured by people rather than being naturally occurring. People have tried to synthesize THC, so they have more control over its strength.

These are sometimes used as an alternative to marijuana, but they can cause side effects that are different from weed. In some cases, those side effects can be dangerous. They include problems like rapid heart rate, confusion, hallucinations, vomiting, and agitation. Rather than using synthetics, natural cannabinoids are a safer and better option.

Different types of cannabinoids have different effects, as discussed above. Below, we’ll be looking at the effects of phytocannabinoids THC and CBD, which are the types that people ingest.

The effects of CBD could help to improve a person’s health. Many more studies have been done on CBD than on THC because CBD derived from hemp is legal in all states. However, you will find that a lot of the benefits that come from CBD are found with THC, too.

Studies have shown that it has the potential to help with issues like anxiety and depression while improving concentration and mood. It is often considered a safe alternative when compared with prescription medication used for depression and anxiety.

Cannabinoids can help to reduce feelings of pain and discomfort, as well. They work with the endocannabinoid system to stimulate the body’s natural ability to deal with pain. It can also reduce inflammation. Again, it is a natural option that doesn’t have all of the negative side effects associated with prescription pain medication.

There is a major difference between CBD and THC, though. In addition to the benefits that come from THC for the body and mind, it provides psychoactive effects, making the person who consumes it feel high. THC is derived from marijuana, whereas CBD can be derived from either marijuana or hemp. Most of the time, though, it is extracted from the hemp plant.

Cannabinoids are used more and more in the medical field. Of course, because marijuana is still illegal at the federal level, it can be difficult for studies to occur and for some states to provide medical marijuana for patients. This is particularly true with veterans who go through the VA for their healthcare, even in states where marijuana is entirely legal.

When it comes to medical usage, cannabinoids have been used for a host of purposes. This includes help in alleviating the symptoms of health problems like insomnia, glaucoma, nausea, poor appetite, seizures, and tremors. It is also used to help with pain from a host of conditions including migraines and arthritis. As mentioned above, it can also help with inflammation, depression, and anxiety.

In addition to medical uses, many people today are using cannabinoids for recreational purposes. Currently, 21 states allow for recreational cannabis, and another 10 states have decriminalized it. 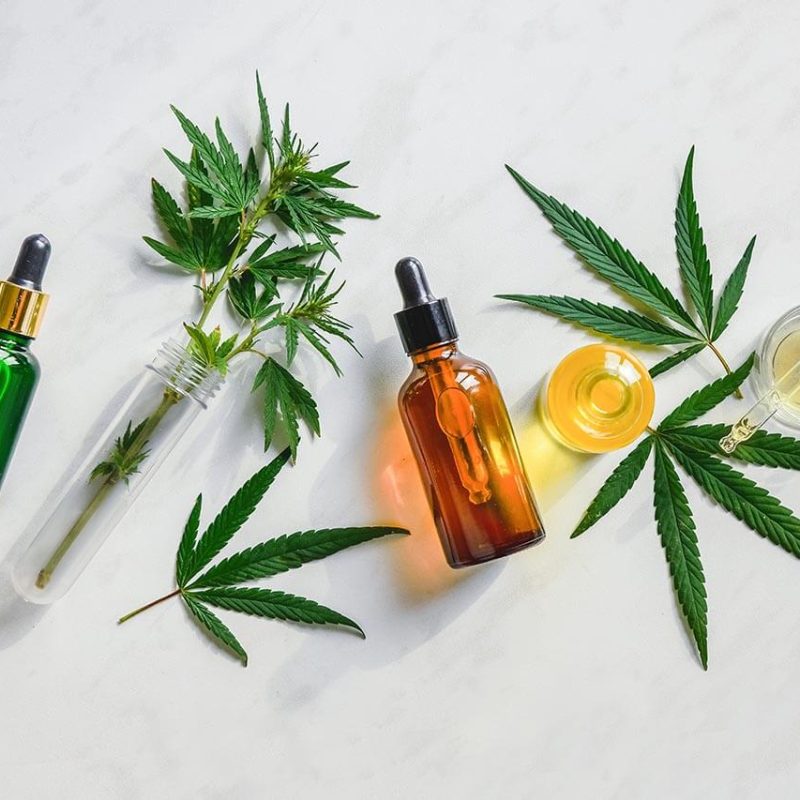 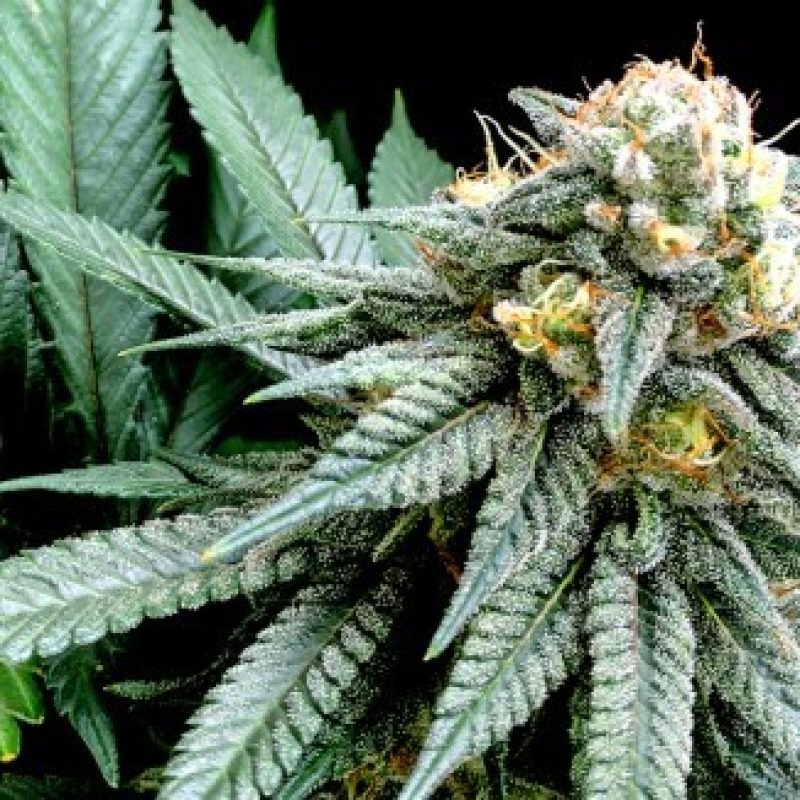 How Do You Take Cannabinoids?

Cannabinoids can be consumed in many ways. One of the options most people tend to immediately associate with marijuana is smoking, and it is one of the most common methods used. This can provide THC and CBD, but the THC content will be higher because you are taking marijuana.

Vaping, which is similar to smoking, is another option. When vaping, there isn’t any traditional smoke, and it does tend to be easier on your lungs. There are many premade vapes ready-to-use, as well as concentrates and other products available through dispensaries.

Fortunately, there are plenty of other ways to take cannabinoids for those who do not want to smoke. A popular option is taking edibles. You could learn to make your own edibles, or you could find a nearby dispensary that offers them. They range from sweets like cookies and brownies to more savory options like crackers. Gummies are yet another popular option.

Other ways to take cannabinoids include the use of oils, tinctures, and topicals, such as lotions or gels. The topical options are typically used to treat pain in the muscles, joints, etc.

The point is that you have a wealth of options available when it comes to how you choose to take cannabinoids. You will want to test out a few of these to see which ones work best for you.