It’s high time someone finds relief for those terrible intractable migraines that people have suffered for decades—and many believe that they have, thanks to what might prove to be a bit of a “miracle” plant now that it’s been largely decriminalized and even legalized, in many places throughout the U.S. Migraines are a type of headache that occur regularly and usually come on quickly, hence being known as migraine “attacks.” They can last for several hours or even several days, and many people truly suffer because even with prescription medications, they’re unable to find real relief.

Enter the world of medical marijuana, which is changing the way people think about this once-shunned plant. Now, instead of just “toking up,” people are actually “dosing up” on medical cannabis products to alleviate the symptoms associated with migraines, thanks to its anti-inflammatory properties, as well as the relaxation effects of the THC on the body, brain, and bloodstream.

Both CBD and THC versions of cannabis have been tested and determined to offer relief from migraines. Their effectiveness will depend on how they are turned into a consumable product, what their quantities of THC and/or CBD are, and how the product is used or consumed.

Do Migraines Qualify for Medical Marijuana?

Several states, including Missouri, do include intractable migraines on their list of qualifying conditions for medical marijuana. This is because many of the existing treatments are ineffective, there is no real “cure,” and people who are using prescription medications could be running the risk of developing a dependence because of how much they need to take in order to get relief. You’ll need to check with your state to see whether migraines are listed as qualifying conditions for medical marijuana use. 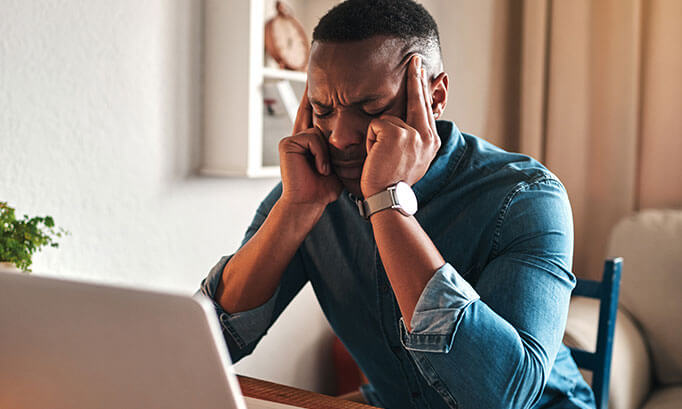 Short- and Long-Term Effects of Marijuana

Currently, the biggest complaint among those who are against the use of medical marijuana for treating issues like migraines is that no one really knows the long-term effects. Studies have been done to determine how effective cannabis could be at treating various conditions, but even that data is still rather new, so many people are uncertain.

What we do know, however, is that the biggest benefit of marijuana is that for the most part, it comes with no side effects or adverse reactions. People who use medical marijuana may experience fatigue or energy increases, depending on the strain and type used, and they’ll probably get what we commonly know as “the munchies” – this is actually the body’s metabolism kicking into high gear and it’s sometimes more common with certain strains than others.

So, while prescription migraine medications could have serious and sometimes damaging long-term effects, including chemical dependency, for the most part, the majority of those using medical cannabis will only do a little damage to the snack cupboard.

The short-term effects of marijuana (usually related to the THC) include:

As you can see, most of these are benefits and not disadvantages. Marijuana has been pushed for legalization and use in conditions like migraines because of all these perks and a clear lack of any serious risks, save the seriously rare allergic or adverse reaction.

Long-term effects of marijuana are not common, with the exception of breathing and heart-related issues from smoking marijuana. However, there are other methods of use and consumption that can avoid these issues today. There are studies that suggest marijuana use by pregnant women can cause developmental and behavioral issues in infants and children, but much more research is needed to confirm any serious concerns. As with anything during pregnancy, it’s best to avoid or minimize exposure to potential risks, just to be safe.

Will Edibles Help with Migraines?

Depending on the potency of the edible in question, it could provide relief from migraines and their related symptoms. After all, the anti-inflammatory properties of cannabis are exponential compared to the average OTC pain reliever, so even a small dose of THC in a gummy, for example, could offer significant relief.

The exact consumption method really depends on the person. Edibles make dosing harder to control because they are regulated into certain milligrams of THC content. Some people stick to low-dose edibles to be safe, while others will prefer smoking or vaping so that they can control their “high” one hit at a time.

Edibles are an option, but they may also take up to two hours to take full effect, so they’re not the fastest option by a long shot. If you’re trying to prevent a future migraine or you catch the warning signs early, it could work, but something more instant might be preferred.

How to Use Cannabis for Migraines

If you are already feeling the effects of a migraine, smoking cannabis flower may not be a desirable option. The smoke, flavor, and other elements can aggravate the migraine and affect the sensory symptoms, making nausea and headaches worse. Vaping is a popular choice for a lot of people because it offers instant relief without having to smoke flower. There are also capsules, known as RSO capsules, that you can simply swallow and allow the marijuana to absorb into your system, but those will also take a little time to work, much like edibles. 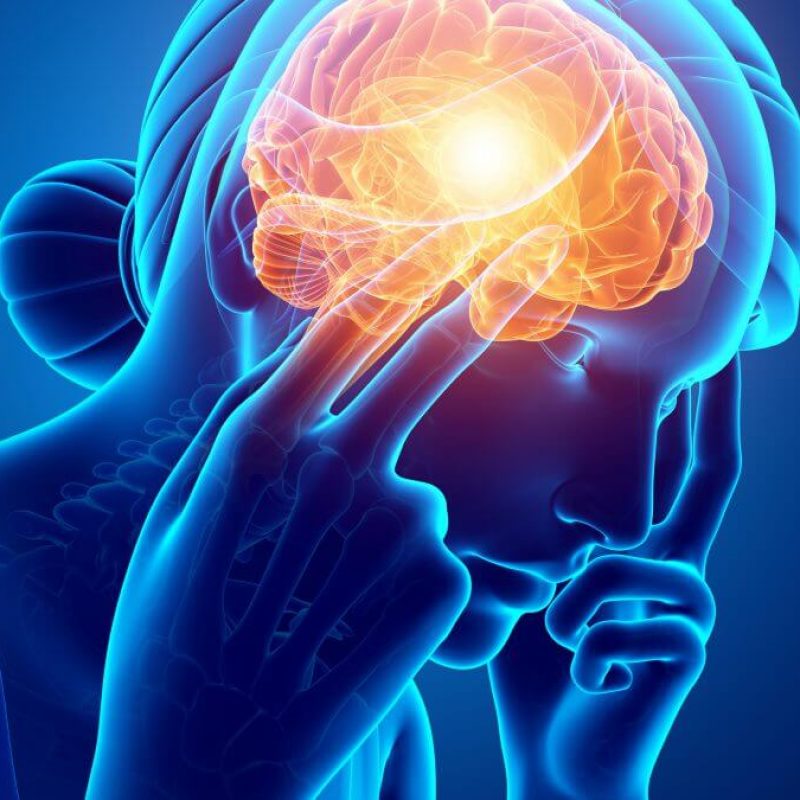 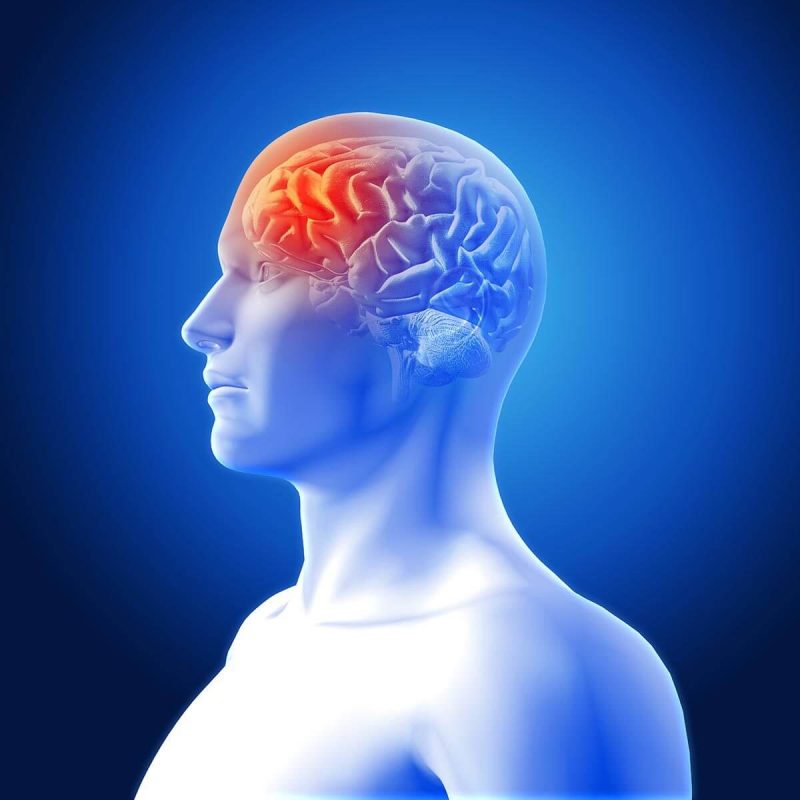 Although there are countless strains out there today, it’s best to stick to those that have sedative effects and that offer pain relieving effects, as well. The top five strains we like include:

Can You Get a Medical Card for Migraines?

In most states, including Missouri, medical marijuana has been approved for the treatment of intractable migraines, cluster headaches, and other related chronic conditions where cannabis is deemed the safest option for treatment (as opposed to potentially addictive narcotics, etc.). Patients will need to have a diagnosis of chronic migraines or other headache issues that qualify, and that qualification will need to be approved by the state in question before a medical card can be issued. There will also be a fee to register as a medical marijuana patient. 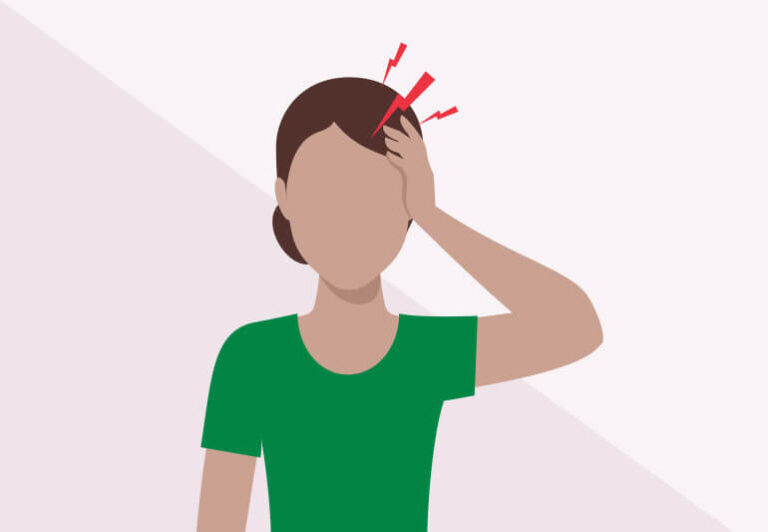 How to Get a Medical Marijuana Card

Each state has its own process for obtaining a medical marijuana card for migraines and other conditions. Typically, it consists of getting a diagnosis for a qualifying condition for those who don’t already have one. Once the diagnosis is obtained, the information will need to be shared with the appropriate state registry or providers, who will approve the recommendation and issue the marijuana card. It’s a pretty straightforward process and most doctors and providers are willing to help people to make it even simpler.

Of course, it doesn’t get much simpler than it already is:

If you have questions or want to know more about the best solutions for migraines and medical marijuana, feel free to ask your local experts for help finding the relief that you deserve.